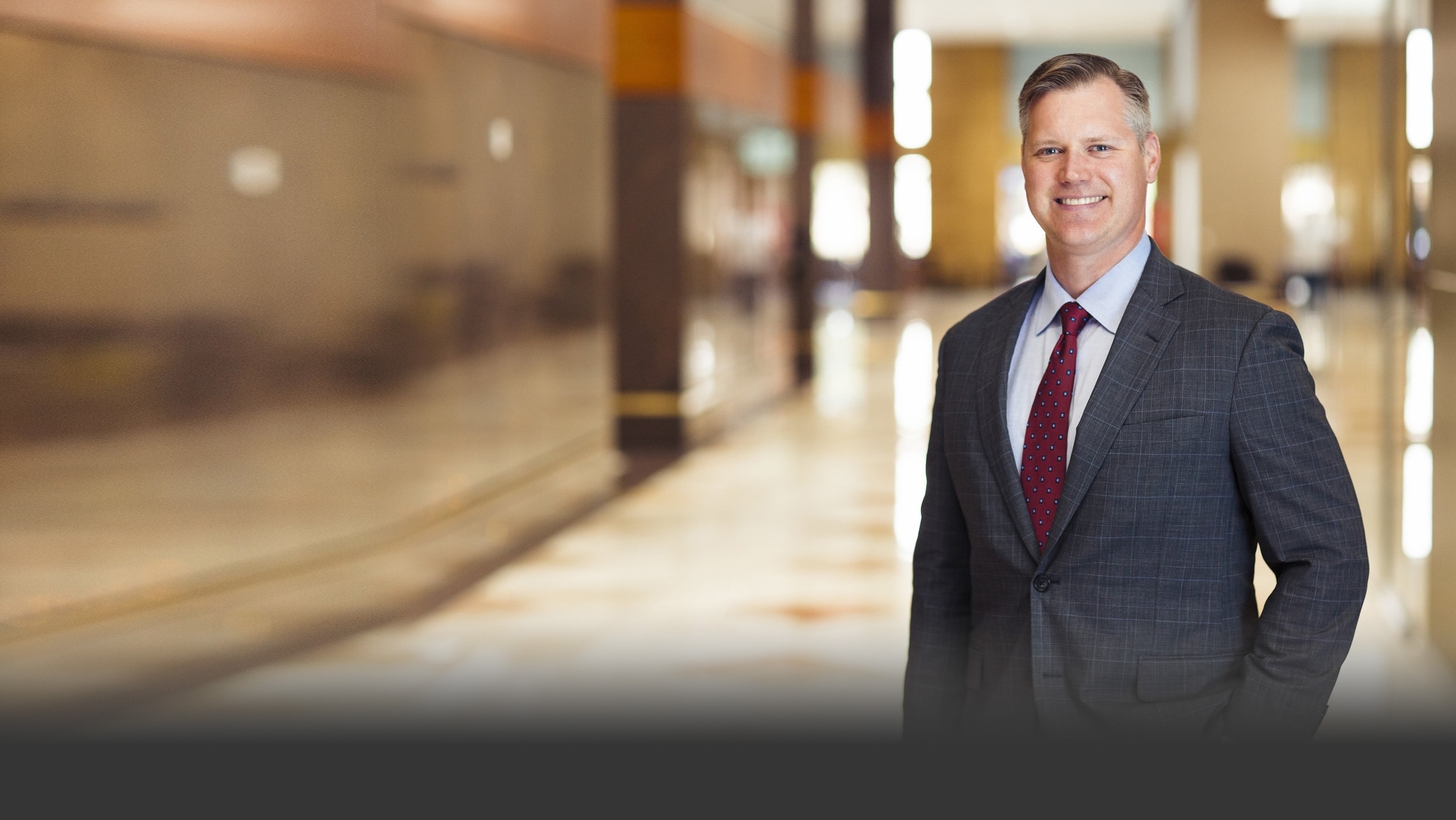 Andy Cox’s practice is primarily devoted to general civil litigation matters. He has experience in handling civil litigation matters from inception to final judgment in a wide variety of practice areas, including the prosecution and defense of business and commercial disputes, the defense of legal malpractice and other personal injury cases, eminent domain cases, trespass and other property damage cases, the defense of toxic tort cases, and the defense of employment discrimination and retaliation suits. He has represented plaintiffs as well as defendants in state and federal court and in arbitration proceedings. He has also written briefs to the Fifth Circuit Court of Appeals in New Orleans and has been honored to participate in oral argument before that court.

Over his career, Andy has been fortunate to have worked with and learned from many of the best lawyers on both sides of the bar. Throughout the course of his practice, he has represented clients ranging the spectrum from a single owner corporation to some of the most prominent companies in North Texas, including large hospitals, the area's largest electric utility, pipeline companies, lawyers and law firms, and multiple small and mid-sized businesses.

Andy is honored to serve as a member of the Dallas Bar association's Legal Ethics Committee.