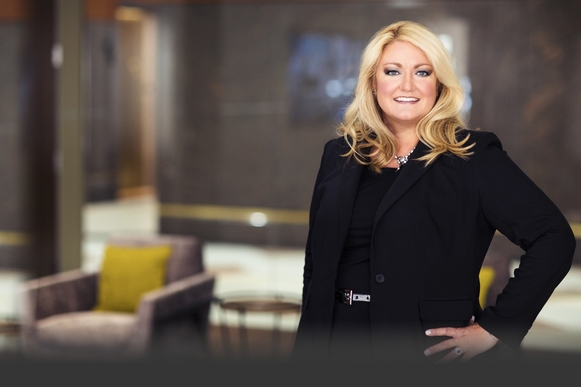 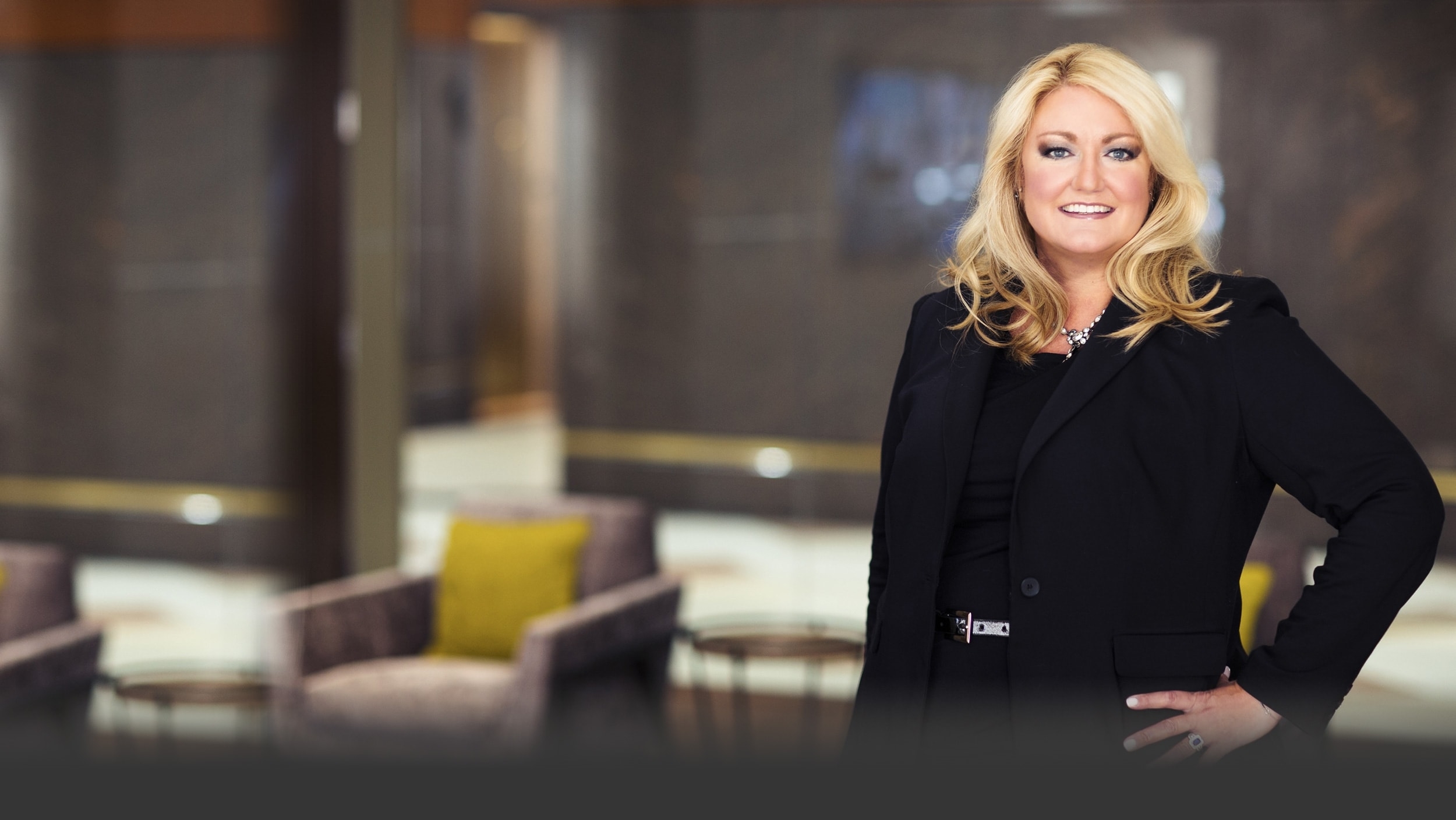 Jennifer represents and counsels clients on business and professional disputes in the area of Medical Malpractice and Health Law. She works with clients to avoid litigation and to seek ways to minimize litigation and resolve the dispute in a cost-effective and timely manner.

Jennifer works with health care clients on peer review, contract drafting and negotiations, EMTALA, and contract disputes. She has assisted General Counsel with Board and Committee meetings, and in investigations of sentinel events and unanticipated occurrences and outcomes. She also represents physician groups and hospitals in the areas of policies and procedures, indemnity issues, and medical malpractice. She has successfully defended hospital systems and physicians against a variety of claims, including medical/surgical department cases, obstetric cases, surgery cases, emergency department cases, pediatric cases, transplant cases, and ICU cases. She is also a frequent speaker to hospital personnel and physician groups regarding avoiding litigation and best practices.